The Manitoba-born Kirk, 18, is the youngest of 45 players who will compete for the chance to represent Canada in a three-game series against the United States in Lake Placid, New York, from Aug. 14-17. The camp itself — dubbed the Summer Showcase — will take place Aug. 2-11 in Calgary, Alberta.

“Ultimately, Summer Showcase is about bringing in the top under-18 and development-aged athletes, and to work with experienced staff and give them the resources and tools they need to be successful and grow,” said Gina Kingsbury, director of national women’s teams for Hockey Canada. “It enables Hockey Canada to provide experiences, teaching and feedback necessary for athletes to take their game to the next level.”

Kirk will compete alongside six other goalies aged 18-21, splitting into two teams to participate in practices, intrasquad games, off-ice training, fitness testing and classroom sessions. The camp will also include Russia’s national women’s under-18 team. 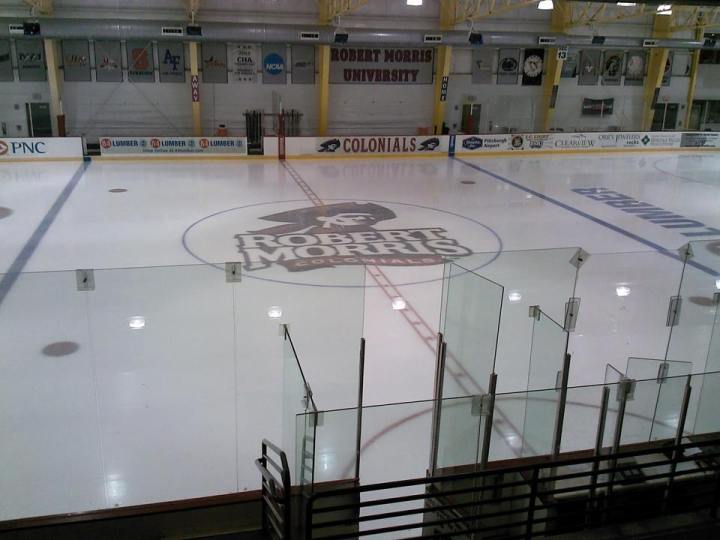 Kirk is coming off an impressive showing at the International Ice Hockey Federation’s Under-18 Women’s World Championship, in which she posted a 2.24 goals-against average and an .878 save percentage in four games to help Canada win the gold medal. For her club team, the Eastman Selects, Kirk dominated 2018-19 with a .961 SV% and a 1.25 GAA in 16 appearances.

The Colonials will begin their 15th season of NCAA Division I varsity hockey on Sept. 21 with an exhibition matchup against Concordia at the RMU Island Sports Center. Their regular season starts the following week, with Union paying a visit to the Island for a two-game set Sept. 27-28.